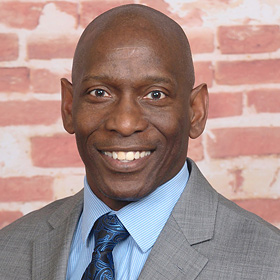 A multi-faceted individual, Mark Cochrane is among today’s Renaissance men, cultured, knowledgeable, educated and proficient in many areas. A native Californian, transplanted to the Washington DC area by a job transfer, Mark is a retired federal employee, formerly a Program Manager and Intelligence Officer with the U.S. Department of Homeland Security. In his federal career, through numerous opportunities to interact with various international heads of state and other dignitaries, he developed an affinity for languages that enabled him to engage in social conversations with them when on assignment. In this chapter of his life, he brings a wealth of interests, skills and advocacy for others. Still a relatively new member of 100 Black Men of Prince George’s County, Mark embark on his “100” volunteer commitment with the same tenacity applied to his salaried career. He received the 2019 Mentor of the Year Award based on his involvement, dedication and volunteer hours spent with youth in the Boys Read Program and Saturday Leadership Academy. He currently wears many hats on the “100” Board of Directors including Vice President of Mentoring, Boys Read Club Program Coordinator and the Safety Officer. He hopes that young “Boys Read” program participates are empowered to understand their experiences and to make positive choices as they navigate life’s seas.

Founder and CEO of “The Greyhounds” which initially began as a youth track and field and cycling organization in California, now transplanted on the East Coast, The Greyhounds is now primarily a cycling organization. Through The Greyhounds, Mark promotes the art of safecycling, and advises that cycling is a sport which can lead to cycling college scholarships for youth and for adults, enjoyed well into senior years of 80-plus. He even had an opportunity to promote the attributes of safe and healthy cycling as a featured guest on the Stroke Diva Fabulous Radio Show podcast. Mark has adopted a holistic approach to living a healthy lifestyle that helps him deal with stress, colds, flu, bouts of asthma and negative people. He enjoys many outdoor activities including but not limited to competitive cycling, archery, hiking, exploring the environment and traveling. All of which contribute to his holistic lifestyle. He began cycling over 30 years ago and continues to ride casually on relaxing 100 and 50-mile bike rides. Competitively, he has medaled in sprint, 20K and 40K competitions.

Growing up as one of seven siblings in Pacoima, California, his parents ensured that the family had nightly dinners at the dinner table and discussed the events of the day. A modest, yet comfortable home in which meals were never boring, as “Mom” used her creativity to prepare different meals daily. Similarly, Mark enjoys cooking and baking, as fellow cyclists and other friends will attest, when an invitation to “Mark’s place” almost always results in a new taste sensation.

Mark is the proud father of two adult sons, Dominic and Zachary. Motivational quote Mr. and Mrs. Cochrane frequently reiterated to their children:

“Don’t say I can’t. There is nothing you cannot do, only things you have not yet mastered.” 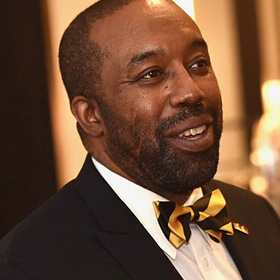 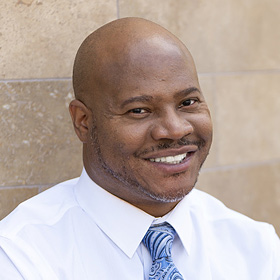 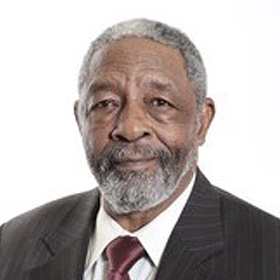 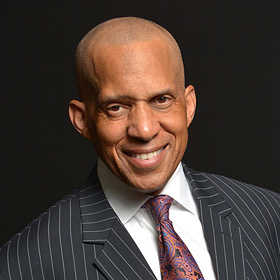 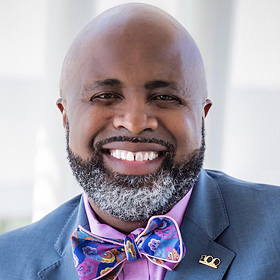 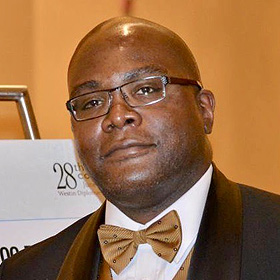 Fareed Singletary studied Accounting at Morgan State University and later, was mentored by two members of the 100 Black Men of Maryland. He has spent over fifteen years in the Telecommunication and Information Technology Fields. He joined the 100 Black... 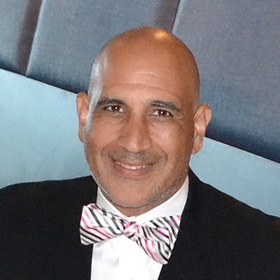