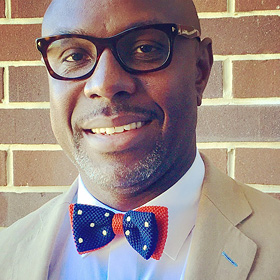 The years have allowed me to traveled behind the lens covering many high-profile news stories (not limited to) including the crash of ValuJet, the massacre at Columbine High School, the highly publicized immigration story of young Elian Gonzalez, the earthquake in Haiti, DC Navy Yard mass shooting and the 2015 Papal visit. Nominated for several awards, winning three Emmy and an Edward R. Murrow award.

I’m now principal at Visual Concept studios, Visual represents the eyes, Concepts represents the ideas and vision of our clients; which we are honored to nurture aside them. Studios represents the production laboratory where the life of the project comes into fruition. We are the premier broadcast quality, multimedia production company known for creating vivid, captivating and impressionable video projects. The company proudly services clients in the Southeastern United States, Caribbean and South America. 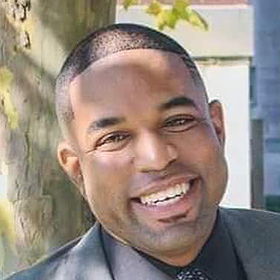 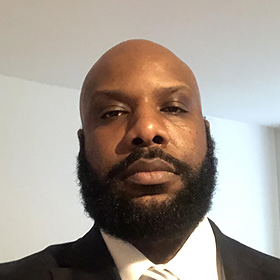 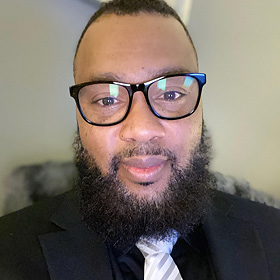 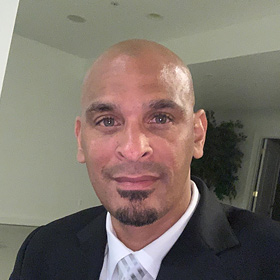 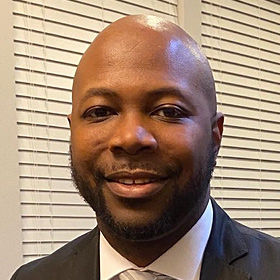 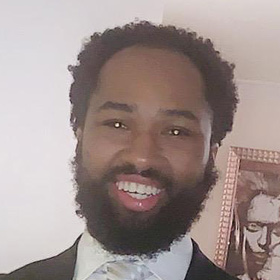 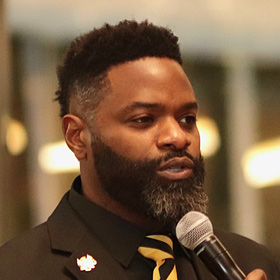