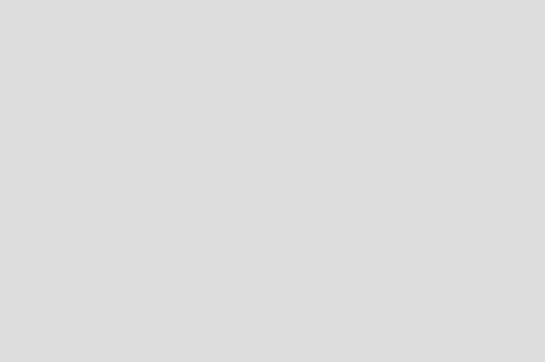 Members of 100 Black Men of Prince George’s County, Inc. took over 100 of our mentees and their parents to go see the highly acclaimed Black Panther film on opening weekend. Joining us for the event was Prince George’s County Executive Rushern Baker, who has joined us for the screening of many culturally relevant films in the past such as Selma, Hidden Figures, and the James Baldwin documentary, I Am Not Your Negro.

After seeing the movie, we were provided lunch by the Carolina Kitchen restaurant and had a post-film discussion with mentees regarding the themes and current event issues raised in the film. This film screening and past film screenings were incredible teaching moments for both the students and adults in attendance. CLICK HERE to see pictures from the event. 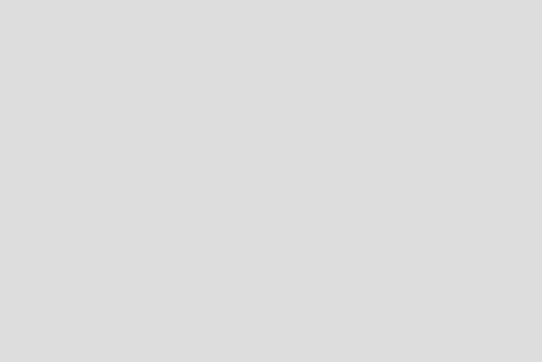 Our 100 Pathways to Success Program is designed to provide workforce readiness and soft skills needed to be successful in future careers and entrepreneurial ...

Our 4th Annual 100 Black Men of Prince George's County Summer Retreat was a resounding success. We are dedicated men trying to make a ... 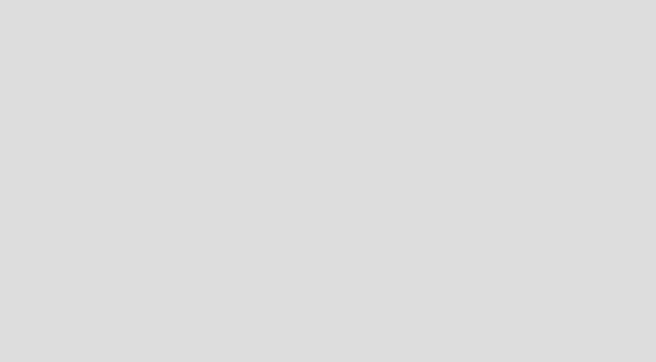 The 2017-2018 100 Black Men of Prince George’s and Wells Fargo sponsored, Pathways to Success program is designed to provide early opportunities for high ...